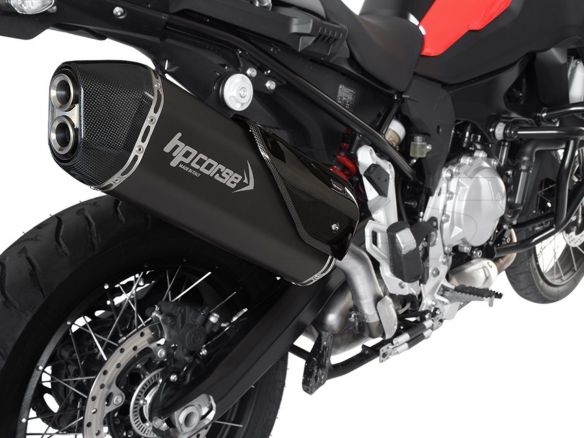 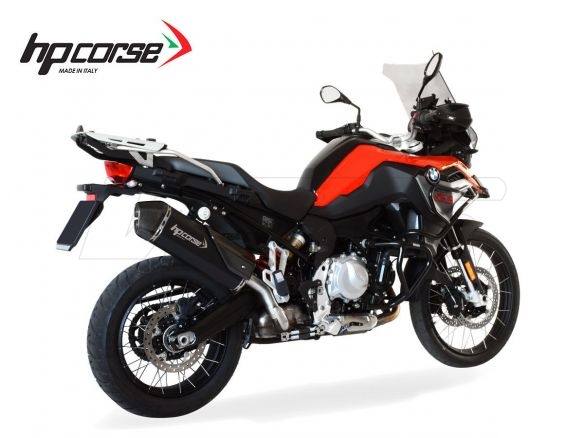 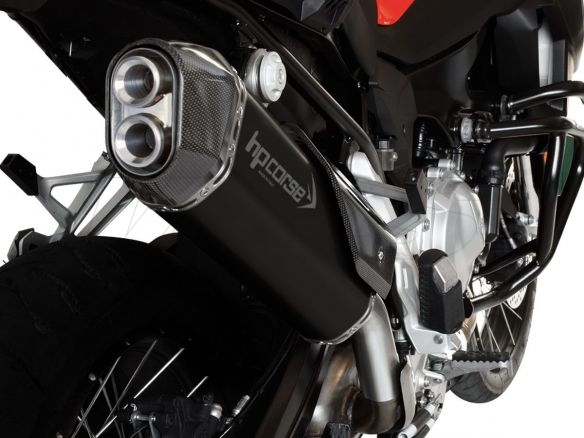 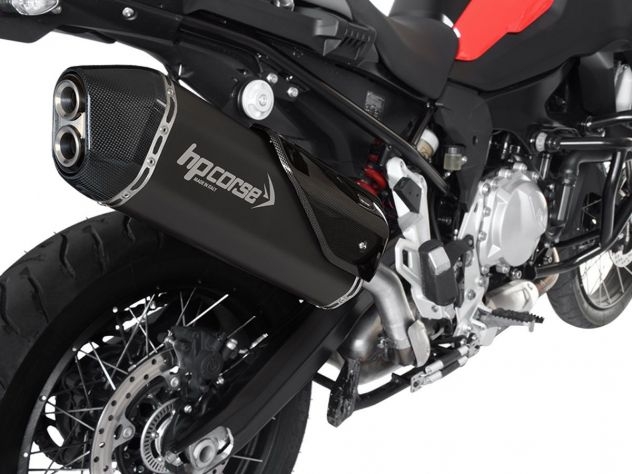 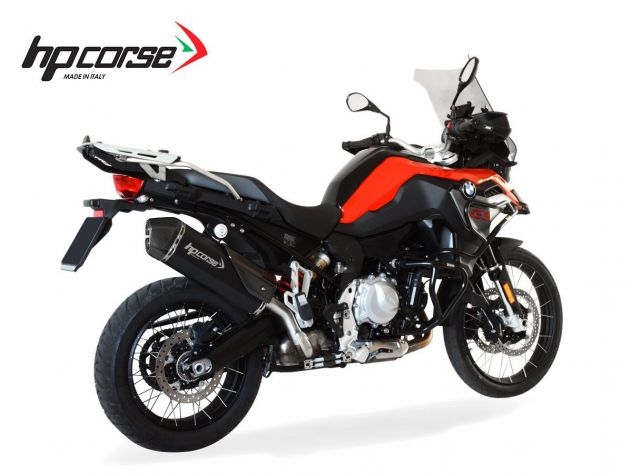 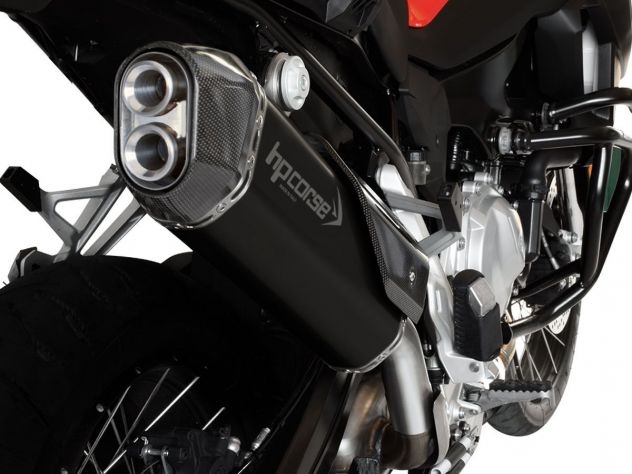 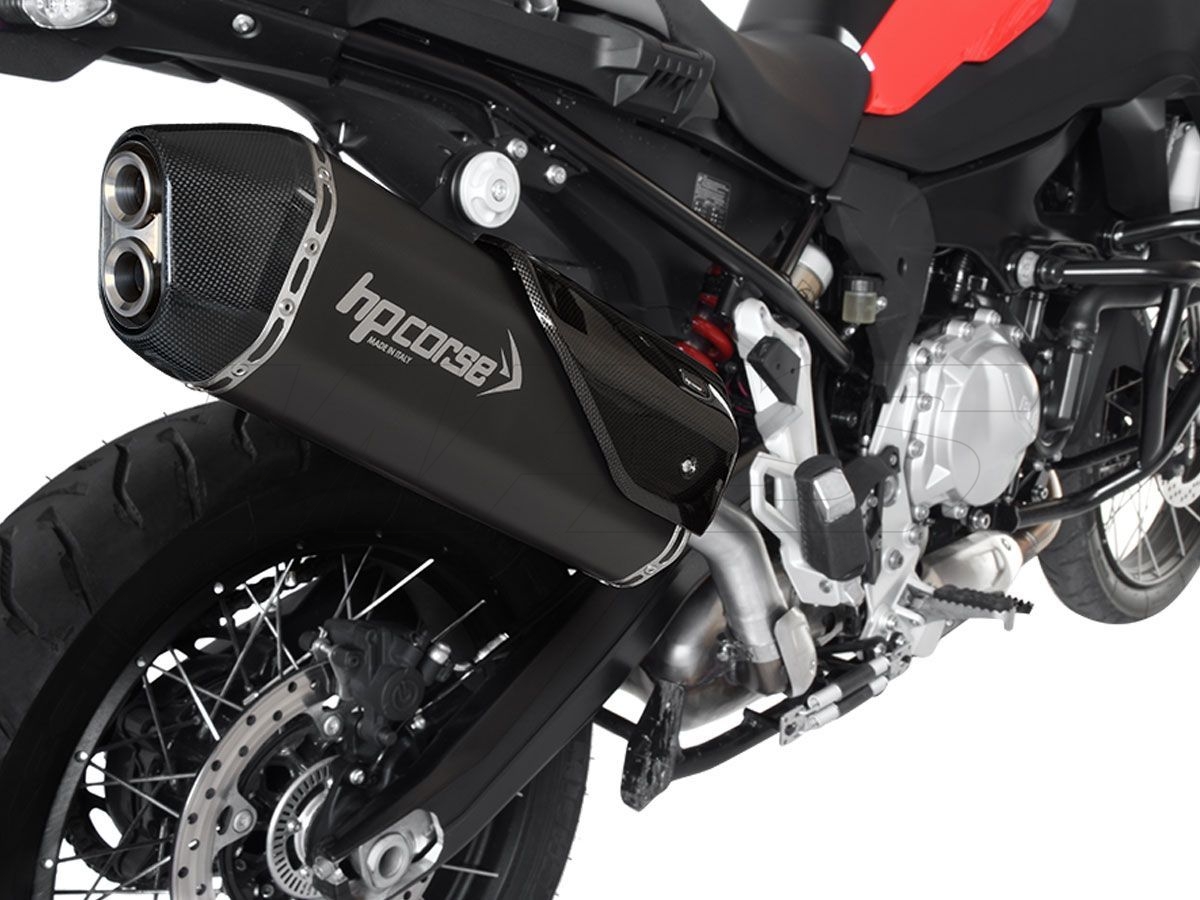 Order it before 15:00 di Today and it will be shipped Friday 28 August with UPS

Other products for your motorbike: 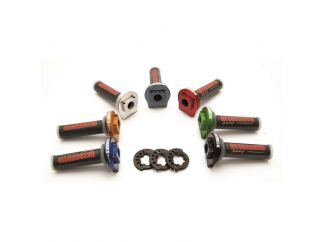 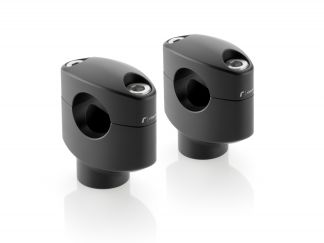 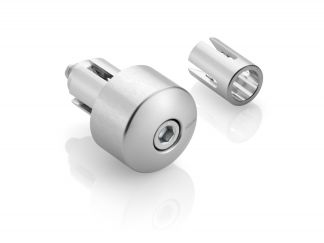 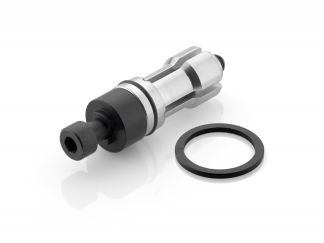