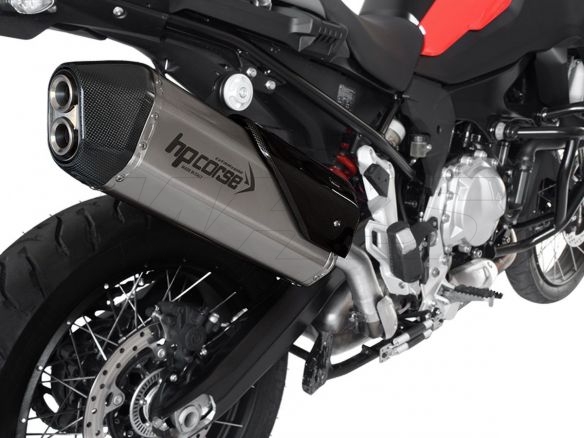 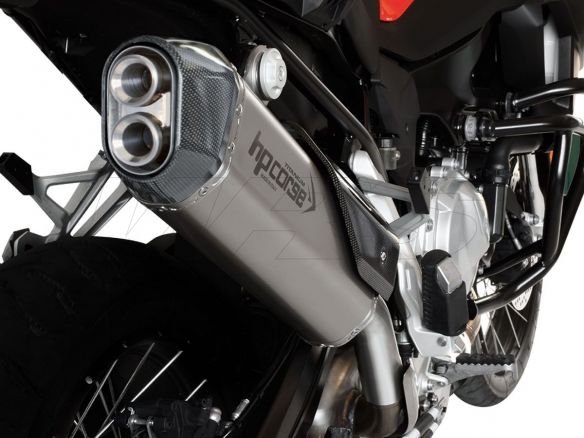 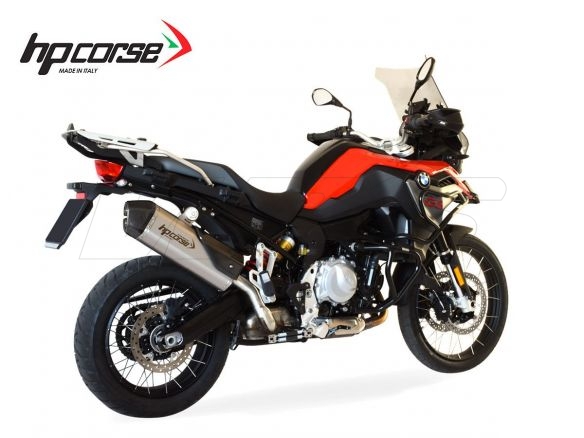 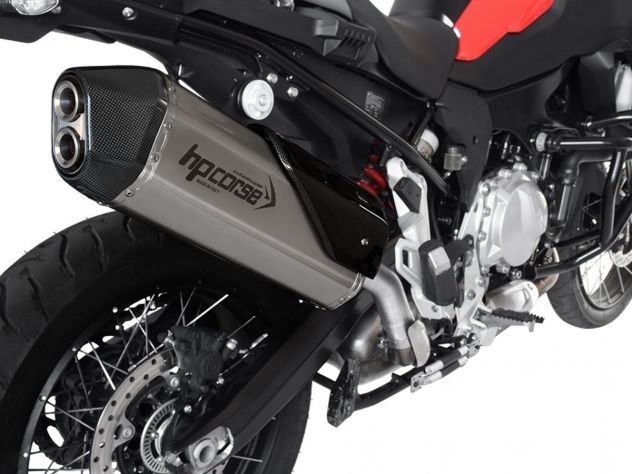 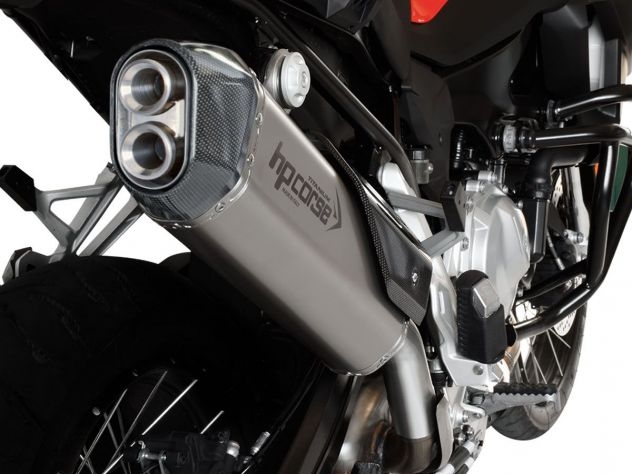 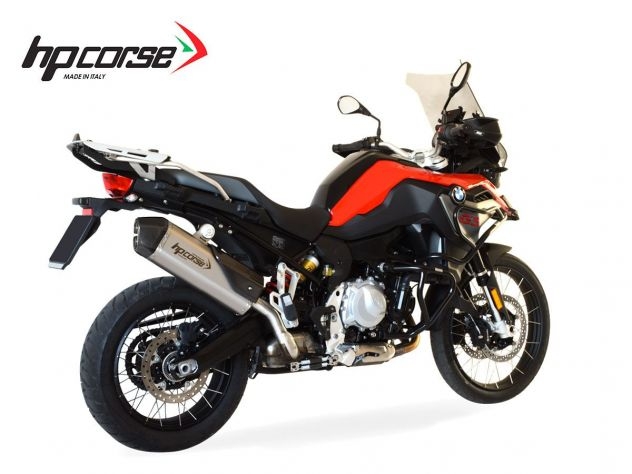 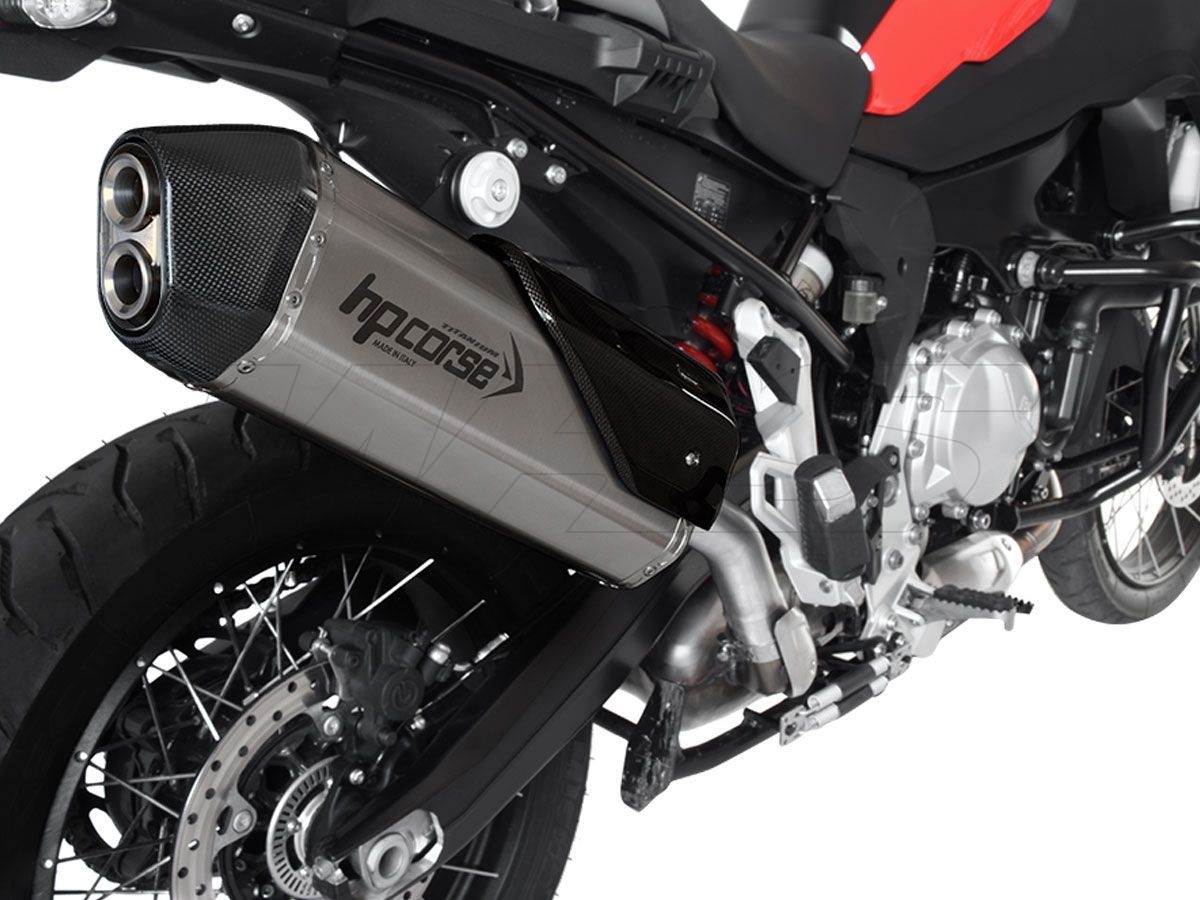 No customer questions for the moment.