IR system is a system composed of an infrared receiver and transmitter that allows to generate a synchronism signal every time the target defined by the position of the transmitter is crossed.

It is thus possible to identify, with the accuracy of 1/100 of a second, the exact position of the finish line both for our data acquisition systems (if you do not want to use the GPS signal) and for other devices with synchronous input such as the dashboards Ducati of 749/999 and 1098.

By connecting IR-system to the appropriate input of your Ducati 749-999-1098-1198 or to your Translogic dashboard it will thus be possible to see the times made on your dashboard and, in the case of the Ducati 1098S, have a sync signal to read more easily the data acquired from its data acquisition.

IR system is realized in two models, AMP and TRL.

The two models are characterized by the power supply, the output signal and the receiver connector. The AMP receiver is in fact compatible with Ducati 749/999/1098/1198 instrumentation, is powered at 12V, and generates a 0-12V signal whenever it is hit by the turret signal and is equipped with a three-pole AMP connector.

The TRL receiver, on the other hand, is equipped with a Molex connector and an inverted output to be compatible with Translogic systems.

Both models are equipped with a "dead time" of 30 seconds in which the receiver, after receiving a signal from the transmitting turret, remains insensitive to any other signals that may have picked up so as to avoid multiple clicks due to the presence of multiple turrets on the wall box.

NB: The picture is only indicative 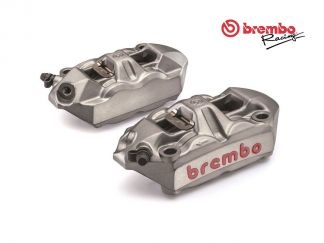 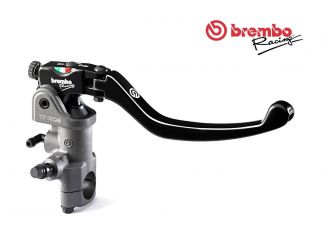 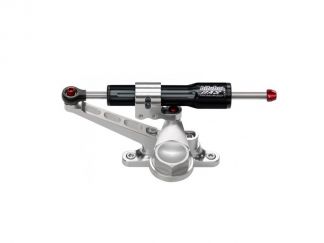 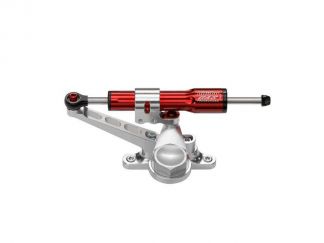 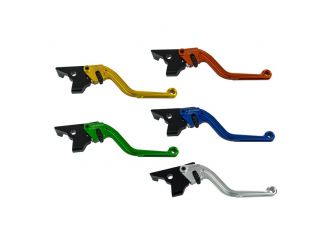